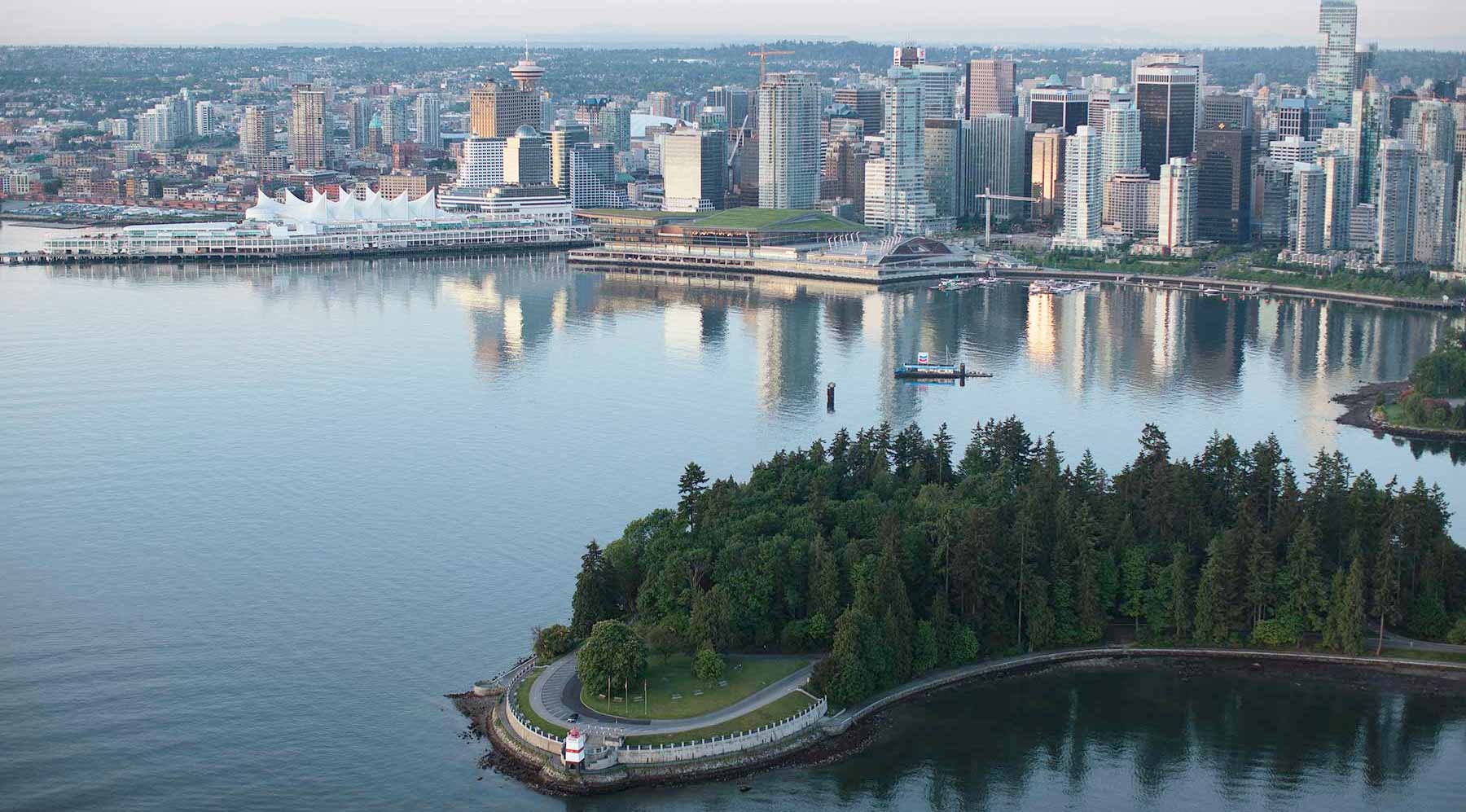 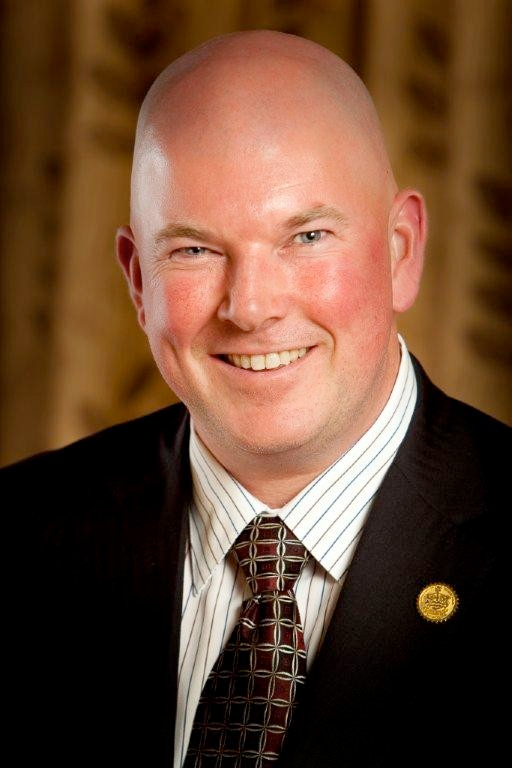 David Watts was born and raised in Vancouver, British Columbia. David attended Osler Elementary, Hamber Secondary, Langara College and the University of British Columbia where he received his Bachelor of Commerce in 1995. David began the Notary Public Education Program in 2004. He completed the program, receiving his Commission to begin practice as a Notary Public in 2006 and received the Society of Notaries Public of British Columbia’s BDO Dunwoody Award “in recognition of receiving the most consistent marks in all subjects during the Notary Education Program and the Notarial Statutory Examinations.”

David has been a director of the Society of Notaries Public of British Columbia since September 2011 and continues to serve on several committees. 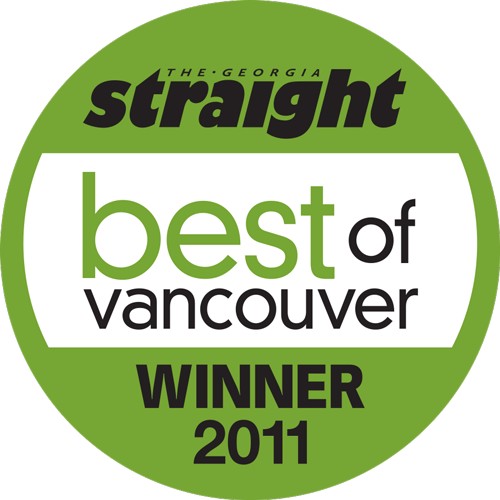 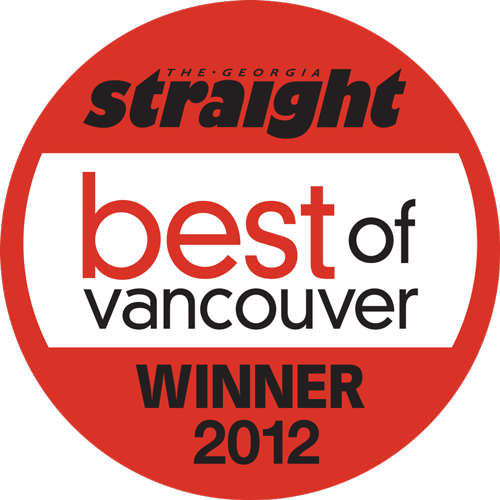 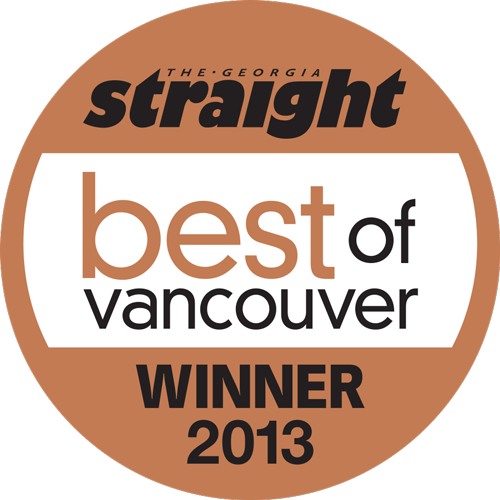 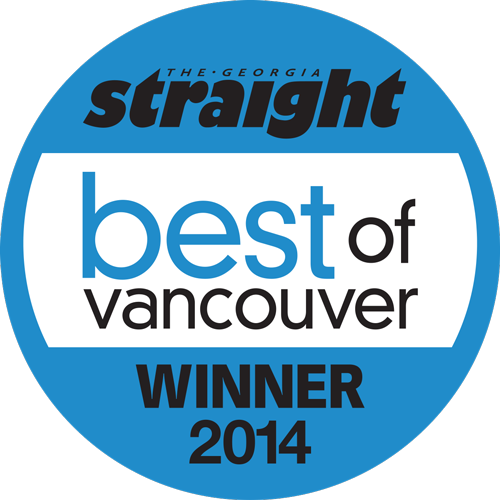 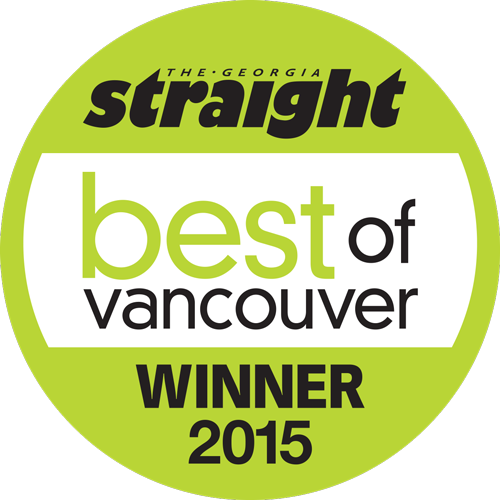 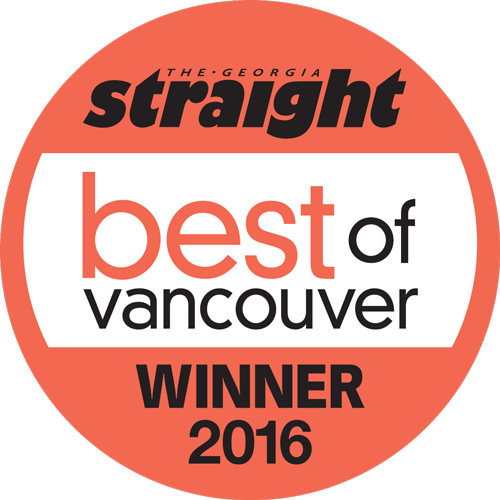