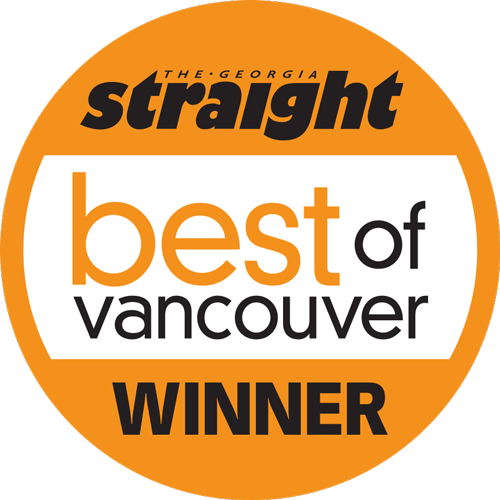 I have been voted by readers of the Georgia Straight as First Choice – Best of Vancouver – in the category of “Lawyer to Use when Buying or Selling Real Estate”.

I would like to thank all of those who voted for me. To all off my clients; it has been my privilege to work with you to help you buy and sell your homes. I would also like to thank the bankers, realtors; and mortgage brokers I have met over the past 3 and ½ years who have trusted me with your clients. I can’t tell you how much I appreciate it.

This a video of a talk I did on July 22, 2009 at the Terminal City Club in Downtown Vancouver talking about changes I’ve made to my business and Real Estate Purchase and Sale files to make us a significantly “paper reduced” office.

We will continue to refine our processes and I will post further information about how we do files as efficiently as possible.

Interesting to read the British Columbia Real Estate Association (BCREA)’s report this week indicating that April was the third consecutive month of increasing home sales in BC. It seams cliché to say “this is a good time to buy” but it seems that many people are agreeing that it is. Whether we are now at the bottom and end of the current price correction will remain to be seen, but does it really matter?

The BC Real Estate Association (BCREA) reported on March 13, 2009 that after several months of decrease, that there were more Home Sales last month, than the month prior. Greater Vancouver has experienced a 13% average decrease in prices. The residential sales units fell 45.3% for this Feburary over last Feburary.  The report shows a graph which is shows quite well what is going on.

Canadian consumer confidence has revived since December to highest level since August, according to a Harris-Decima poll. While the US was officially in recession at that point, it wasn’t until September that the current economic turmoil emerged to the front pages of our newspapers with required bailouts an massive corporate failures.

While supply and demand are the key factors in prices and activity in the Real Estate Market, consumer confidence is a key component of demand. Nobody wants to purchase an asset that will immediately drop in value. Vancouver Real Estate Prices have been falling through much of 2008, and especially in the second half of the year.